Trump’s Fury at Intel Briefing Shows Putin’s Bet on Him Keeps Paying Off
Friday February 21st, 2020 at 6:04 AM

NOT SICK OF WINNING

The GOP wants you to believe Trump is tough on Russia, so why does Moscow love him so much? The Kremlin's state media make that clear almost every day. 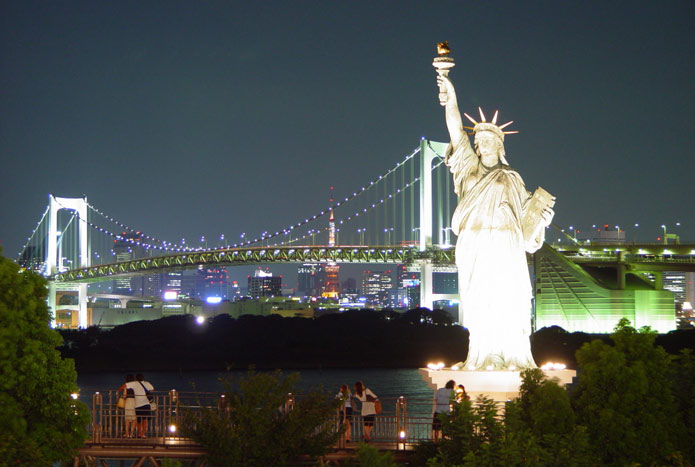 Tweets, Saved and Shared Stories in 100 Headlines and Posts

Tweets, Saved and Shared Stories in 100 Posts on RSS Dog
-

Donald John TrumpChasten Buttigieg: 'I've been dealing with the likes of Rush Limbaugh my entire life' Lawmakers paint different pictures of Trump's 'opportunity zone' program We must not turn our heads from the effects of traumatic brain injuries MORE reelected, The New York Times reported Thursday.

The Feb. 13 briefing by top election security officials at the Office of the Director of National Intelligence (DNI) to the House Intelligence Committee reportedly prompted Trump to berate now-former acting DNI Joseph Maguire

Adam Bennett SchiffGraham: Trump has 'all the legal authority in the world' to pardon Stone Roger Stone sentenced to over three years in prison Top intelligence community lawyer leaving position MORE (Calif.), one of the Democrats who led the impeachment investigation against him, being present during the briefing.

Maguire is now set to step down as acting DNI. He will be replaced by U.S. Ambassador to Germany Richard Grenell. Trump thanked Maguire for his service on Wednesday in announcing the change, tweeting “we look forward to working with him closely, perhaps in another capacity within the Administration!”

The Office of the Director of National Intelligence (ODNI) and a spokesperson for Schiff did not immediately respond to requests for comment on Times report.

Pierson told NPR last month that she was concerned about interference in the 2020 elections from multiple nations.

"This isn't a Russia-only problem," Pierson said on "Morning Edition."

"We're still also concerned about China, Iran, non-state actors, 'hacktivists.' And frankly ... even Americans might be looking to undermine confidence in the elections," Pierson added.

Warner on Wednesday expressed outrage at the selection of Grenell as acting DNI, pointing to his lack of experience in intelligence issues.
House Homeland Security Committee Chairman Bennie Thompson

Bennie Gordon ThompsonTop Democrats demand answers on DHS plans to deploy elite agents to sanctuary cities Senior black Democrats urge party chairman to take responsibility for Iowa Booker, Merkley propose federal facial recognition moratorium MORE (D-Miss.) on Thursday said Trump "has been in denial about foreign election interference for three years because his ego cannot accept that Russia interfered on his behalf."
"By firing Acting DNI Maguire because his staff provided the candid conclusions of the Intelligence Community to Congress regarding Russian meddling in the 2020 Presidential election, the President is not only refusing to defend against foreign interference, he’s inviting it," Thompson said in a statement.
Updated at 6:13 p.m.
Read the whole story

On February 13, 2020, American intelligence officials advised members of the House Intelligence Committee that Russia was interfering in the 2020 election in an effort to get Trump re-elected.

Russia is looking to help Trump win in 2020, election security ...

U.S. election czar says attempts to hack the 2020 election will ...

Russia has already won the fight to undermine U.S. elections ...

US intelligence warned House members Russia is working to ...

US Probes If Russia Targeting Biden in 2020 Election Meddling

In the 2020 US Election, Russia Will Interfere Again. America ...

Stay up to date on results for elections interference and ODNI.
Read the whole story

Assessing Russian Activities and Intentions in Recent US ...

Joint Statement from the ODNI, DOJ, FBI and DHS: Combating ...

en.wikipedia.org › wiki › Assessing_Russian_Activities_and_Intention...
<a href="http://en.wikipedia.org" rel="nofollow">en.wikipedia.org</a> › wiki › Assessing_Russian_Activities_and_Intention...
Assessing Russian Activities and Intentions in Recent US Elections was a report issued by the United States Office of the Director of National Intelligence that made an assessment of the extent and basis of Russia's interference in United States' elections in 2016.
Publication date‎: ‎January 6, 2017
Author‎: ‎Office of the Director of National Intellig...
‎Background · ‎Contents · ‎Russian actions in the ... · ‎Russian government ...
ira and gru
17 intelligence agencies
internet research agency ads
trump's disclosures
steele dossier
ic report

Election Security - Office of the Director of National Intelligence

thehill.com › policy › national-security › 483967-intel-officials-warne...
<a href="http://thehill.com" rel="nofollow">thehill.com</a> › policy › national-security › 483967-intel-officials-warne...
2 hours ago - 13 briefing by top election security officials at the Office of the Director of ... The Office of the Director of National Intelligence (ODNI) and a ... she was concerned about interference in the 2020 elections from multiple nations.

Russia is planning to interfere in 2020 presidential election ...